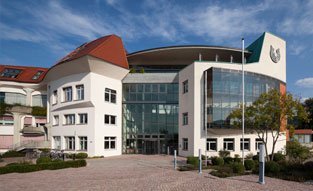 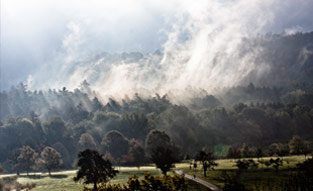 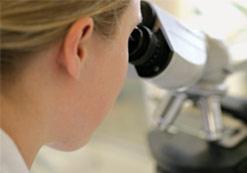 Where Science and Spirit meet

WALA: Once a pioneer, always a pioneer

WALA Heilmittel GmbH has been developing natural preparations since 1935. In the early days of its history, it was considered avant-garde and pioneering in a society that was barely even aware of natural preparations. Speedy technical solutions seemed to have ousted coherent thinking.

But this was not the case everywhere. Anthroposophical doctors were one of the main groups to enthusiastically seize upon Rudolf Hauschka’s procedure for producing natural medicines without using alcohol as a preservative. The demand for his preparations encouraged Hauschka to establish WALA in Ludwigsburg in 1935 and open subsidiaries in Vienna and London shortly afterwards. Following a ban by the National Socialists and the imprisonment of Dr. Hauschka and his future wife Dr. Margarethe Stavenhagen, WALA relocated several times before finally establishing itself in Bad Boll/Eckwälden in 1950 – where it still remains today.

For many years, Rudolf Hauschka considered launching his own skin care range to complement the medicines range – a kind of extension of the preparations to maintain healthy skin. However, his ideas only became a reality when he met Vienna-born Elisabeth Sigmund, who ordered preparations from WALA for her self-developed skin care products. The cosmetologist, who was at the time living in Stockholm, travelled to Eckwälden and worked with the medicine experts to develop recipes for facial care products. They jointly developed solutions for stable cream bases without chemical/synthetic emulsifiers and created fragrance mixes with natural essential oils.

The first products were launched in 1967 and Elisabeth Sigmund trained the first Dr. Hauschka natural esthetician in 1971.

“When we developed these unconventional skin care products we naturally felt like rebels.” (Elisabeth Sigmund)

Dr.Hauschka Skin Care remains highly committed to the pioneering spirit of its early days: in 1999, the company launched a complete make-up range – with natural ingredients and a recipe that not only beautifies but also nourishes. In 2009, the skin care range was expanded to include medical care products – Dr. Hauschka Med. 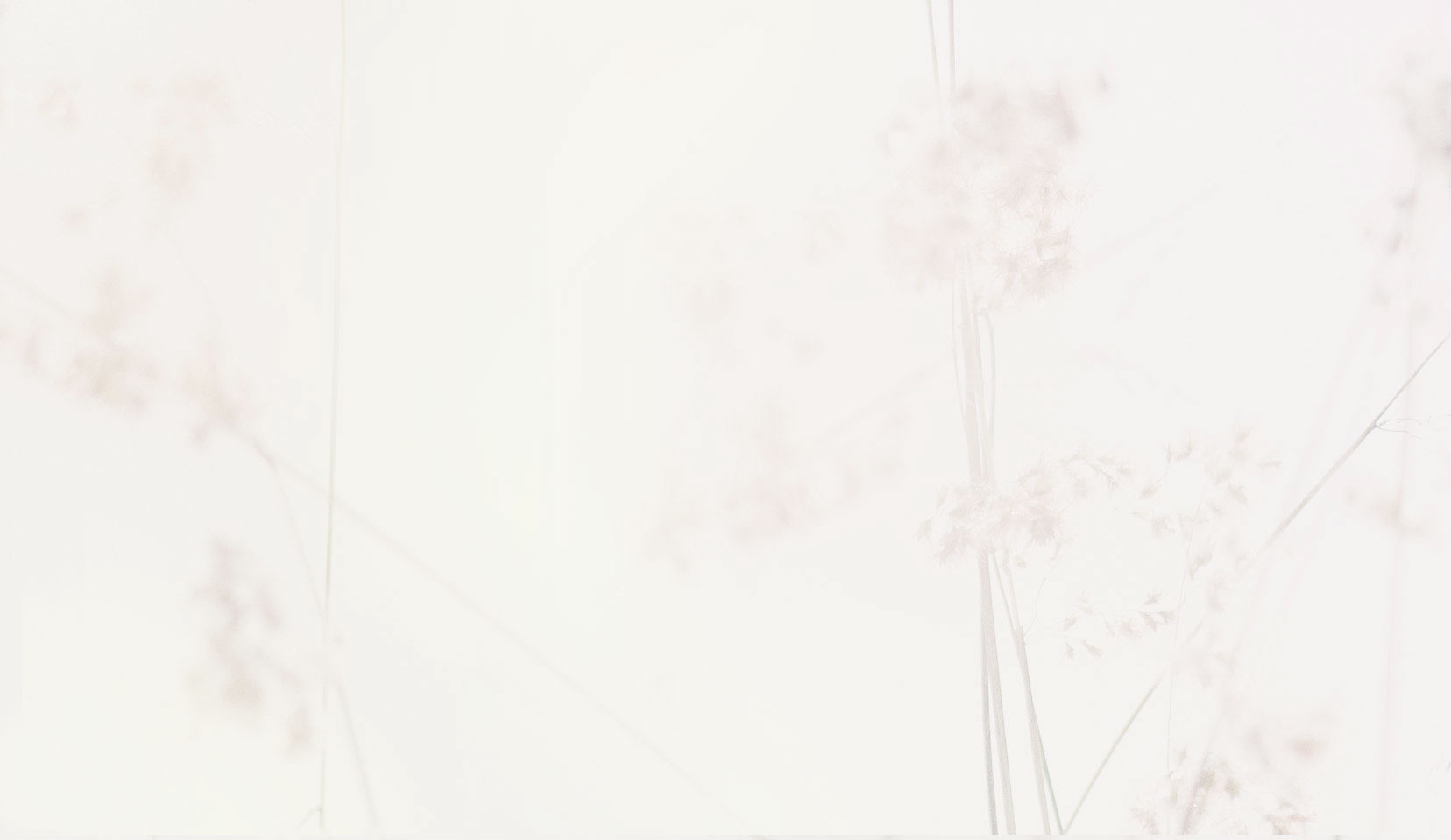