Native of the western Mediterranean

It is the embodiment of the Provence, the longing dream of a Mediterranean summer, the happiness of relaxed moments. Its blue is without compare, turning lavender fields into a meditation carpet of calm and tranquility. As subshrub, lavender can grow to a height of 2 feet. In the flowering period from July to August six to ten small, two-lipped flowers form a spike-like terminal panicule. The narrow leaves, covered with a soft down, are also aromatic. Just run your hands through them and they will release their soothing fragrance.

Lavender calms and has a harmonizing, soothing and relaxing effect on people who are overwrought or overexcited.

The list of lavender’s uses in folk traditions is somewhat longer.

The name lavender is thought to come from the Latin 'lavare' = to wash. - stemming from the Romans’ use of lavender to perfume their bath water. It was also the Romans who introduced the custom of putting dried lavender flowers amongst their fresh laundry to keep away moths.

The Hebrews used to burn lavender for ritual purposes. The incense is said to have a purifying effect.

In the central European monastery gardens Lavender first appeared in the 11th century. Soon after, the belief spread that Maria Magdalene had used lavender oil to annoint the head of Jesus. Consequently, at the end of the 15th century a lavender oil allegedly composed in the manner of “Magdalene oil” and said to have numerous effects was promoted. Even in those days, people knew about advertising! 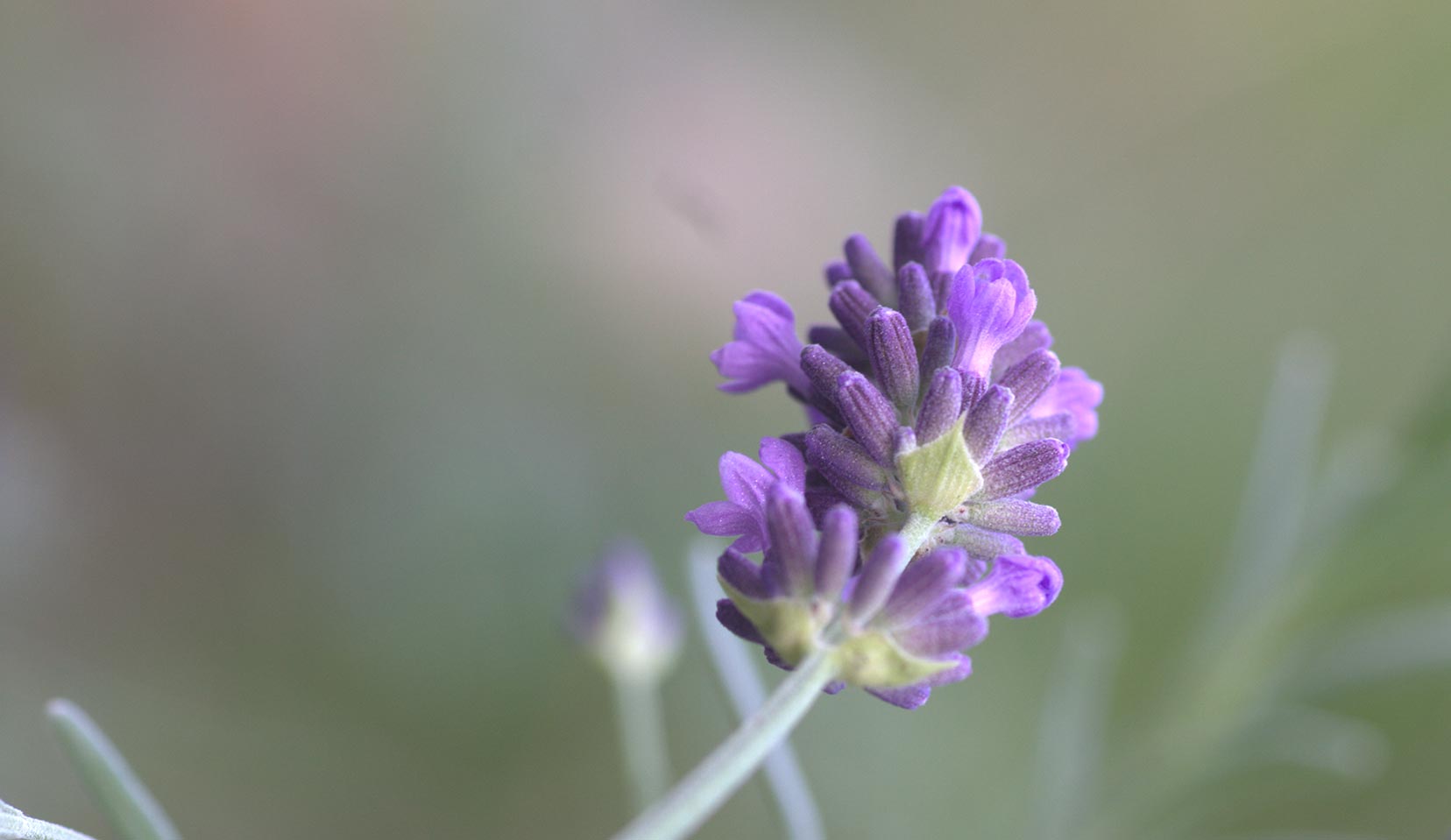