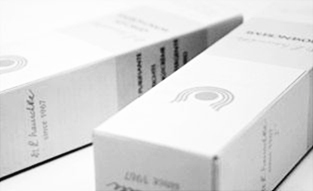 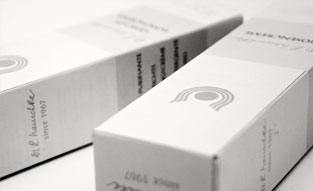 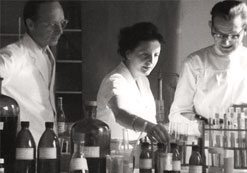 She was drawn to cosmetics early on in life. After graduating from school in 1933 and studying medicine for two semesters in Vienna, she joined the cosmetics firm To Kalón in Vienna where she trained to become an esthetician. Between 1933 and 1939 she spent three months in Paris attending classes at a cosmetics laboratory and working at the cosmetics salon Pessl in Vienna, first as intern later as a paid employee. Observing the salon’s approach to skin care, Sigmund found she disagreed with the conventional treatment methods used, such as facial massage and eventually decided to leave.

Her journey to develop her own cosmetics line and treatment had begun.

A thirst for knowledge

Born in Vienna, Austria on October 25, 1914, Elisabeth Sigmund had an unquenchable thirst for knowledge. Throughout her life, she conducted extensive independent studies of the literature on anthroposophical medicine and medicinal plants, particularly plants with cosmetic action. In the National Library and University Library in Vienna, she had access to ancient medical works, mostly from monastic libraries. In these richly illustrated, hand-written folios, she found a wealth of information on the subject of skin diseases, with numerous treatment formulas which could often be classed as purely cosmetic, as well as information about the cosmetic effects of nurturing herbs. She often travelled to Austrian monasteries where she studied ancient medical works. The knowledge she derived from these studies was the foundation for the development of her own cosmetics.

During the Second World War, Elisabeth Sigmund was deployed as a nurse to Berlin from 1940 to 1944. In 1945, she moved to Rudolstadt, Thuringia, where she lived in the Schiller House on the Schlossberg until 1947. In 1948, after stopovers in Berlin and Salzburg, she and her husband emigrated to Stockholm, Sweden.

Between 1952 and 1955, Elisabeth Sigmund devoted herself almost entirely to natural skin care. After receiving permission from the Swedish King to open a cosmetics institute she founded her own beauty "Salon for the care of beauty," Her clients not only included not only women but a pastor and a doctor. In her beauty salon, for the first time she began producing skin-balancing cosmetics on a larger scale, constantly workingon their improvement. After becoming acquainted with Dr. Vodder and his lymph drainage method in Copenhagen, she devised her signature technique of lymphatic stimulation. She also developed a set of facial exercises based on the methods of the physician Dr. Drobil from Vienna.

In 1955, Elisabeth Sigmund visited WALA in Eckwälden for the first time, her interest having been stimulated by her husband's very positive experience with WALA homeopathic medicines in the treatment of a knee injury. A Swedish student who had had a holiday job at WALA spoke so enthusiastically about the medicines that Ms. Sigmund had substances mailed to her in Sweden which she incorporated into her natural skin care formulations with great success.

From 1961 to 1962, she went on an educational journey to India where she learnt the benefits of the neem plant, amongst other things.

In 1963, Elisabeth Sigmund received a letter from Dr. Rudolf Hauschka in which he asked her about ideas for a "very special" skin care approach in line with the WALA philosophy. Her reply was followed by a spontaneous invitation to Eckwälden. Three weeks of intensive discussions led to a joint decision to develop a range of natural skin care products based on a unique and new skin care concept.

From 1963 to 1967, Elisabeth Sigmund and Rudolf Hauschka exchanged their respective experience in practical cosmetics, cosmetology and pharmaceutical production. Discussions with medical and pharmaceutical managers at WALA culminated in the development of the formulations for the new skin care line. The central focus of this development work was always Elisabeth Sigmund's guiding principle: signal and stimulate the skin's natural functions to guide it to a state of health, balance and radiance.

In 1967, after testing by estheticians and doctors, the new cosmetics line went on the market.

In 1969, Elisabeth Sigmund moved from Sweden to Eckwälden. From then on, she enjoyed sharing her collected knowledge with others and advised WALA on all issues related to Dr. Hauschka cosmetics and Dr. Hauschka treatments. Actively working on the skin care line she first developed fifty years earlier, she died at the age of ninety-nine on December 20, 2013 in Albershausen, Germany. 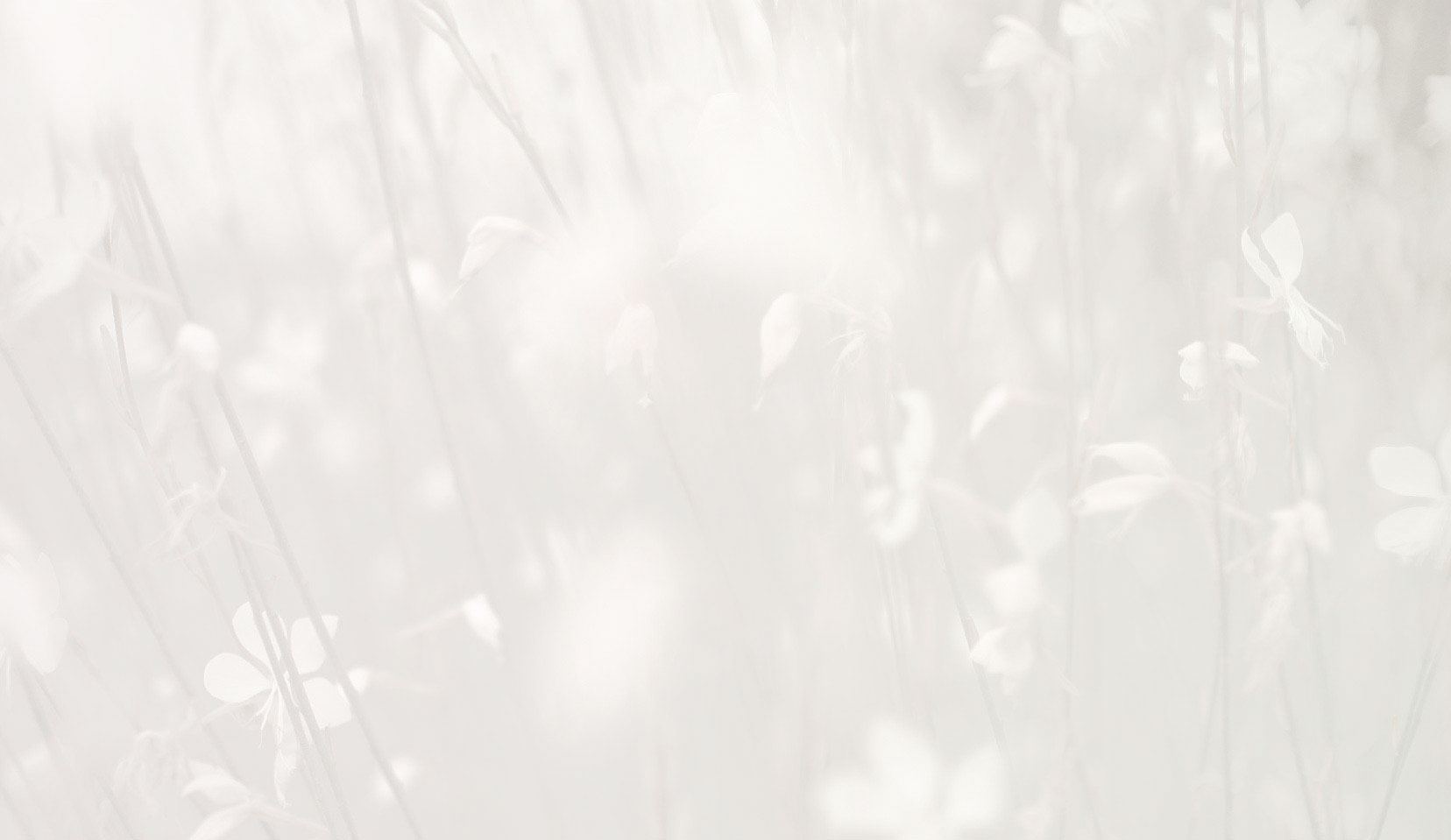