The shade- and chalk-loving plant is found in Central Europe, Eurasia, North Africa and the Mediterranean in deciduous woods and scrub rich in herbs.

Although the whole plant is considered mildly poisonous, particularly at the time of fruit ripening, there are no reports of poisoning in humans. In animals ingestion of large quantities can lead to kidney and liver damage. Symptoms are loss of appetite, crooked position of the neck, apathy and reddish-blue discoloration of the urine.

In the spring, Dog's Mercury is one of the first plants to break through the dark earth in damp, shady beech woods and river valley woodlands and turn its still pale green stems towards the light. As the above-ground parts of the plant grow from the creeping, knotty rootstock, Dog's Mercury always grows in patches. It prefers sites that have water running through them. The small unobtrusive flowers of the dioecious plant are yellowish green in color and appear from April to May. As with all dioecious plants, the male and female flowers are on separate plants. The entire plant is already preformed in the earth, even the leaves and flowers. As soon as the bent stem begins to unfold, this "spiritual plan" appears to fill increasingly with life and the plant's material form is realized. To begin with the leaves nestle close to the four sided stem of the young, compact plant. Later, with increasing extension, the serrated, lance-shaped leaves develop and display their shiny blue-green blades.

Dog's Mercury was already used in Hippocratic medicine in the fifth and fourth centuries BC. It was used for a long time to treat menstrual complaints and other women's diseases. In the herbals of the Middle Ages use of the tea was recommended for dropsy, constipation, bronchial catarrh, loss of appetite, rheumatism and gout. In homeopathy the essence is sometimes used for rheumatic complaints. In traditional medicine a tea made from the fresh plant was popular as laxative and diuretic. The fresh plant is no longer used for these indications today because of its highly irritant action.

In the Mediterranean the plant was associated with Mercury, the god of healing, hence both its common and its scientific name. The north Teutons also valued Dog's Mercury highly and dedicated it to the Norse god Wotan/Odin. In the Middle Ages Dog's Mercury was used in witches' ointments. According to an old formulation, these contained the following nine herbs: poppy, vervain, mercury, houseleek, wall rue, heliotrop, dog's mercury, deadly nightshade and monkshood.

A further special feature is the color behavior of Dog's Mercury. The constituent hermidine is converted into a blue, red or brown dye, depending on how it is processed. While its elimination colors the urine red, the plant parts turn blue when dried. On account of this deep blue color, Dog's Mercury was also regarded as indigo in the past. Dog's Mercury also develops a slightly unpleasant odor on drying.

The mercurial nature of the plant is expressed in its rhythmic-leafy structure and saponin formation. As mediator, Mercury links the dark and the light, the liquid and the aerial, the terrestrial and the cosmic. In its branching growth Dog's Mercury surrenders itself entirely to the terrestrial forces while the succulent, luxuriant leaf growth is an expression of powerful ethereal forces which unfold and give form in the aqueous. On the material level the saponins keep everything in the balance and have a harmonizing effect. Water is an important part of the life element of Dog's Mercury, it finds its expression in the luxuriant leaf growth and is the mediator between the terrestrial and aerial. Without water - without a center - the plant cannot survive. If the sun becomes too strong it dries out and disintegrates so completely that it might never have existed. In mid-March, when the thin, pale green stems have unfolded between the bare trunks of the beech trees and the plants are just about to flower, the WALA employees set out to gather the plant.

In mid-March, when the thin, pale green stems have unfolded between the bare trunks of the beech trees and the plants are just about to flower, the WALA employees set out to gather the plant. 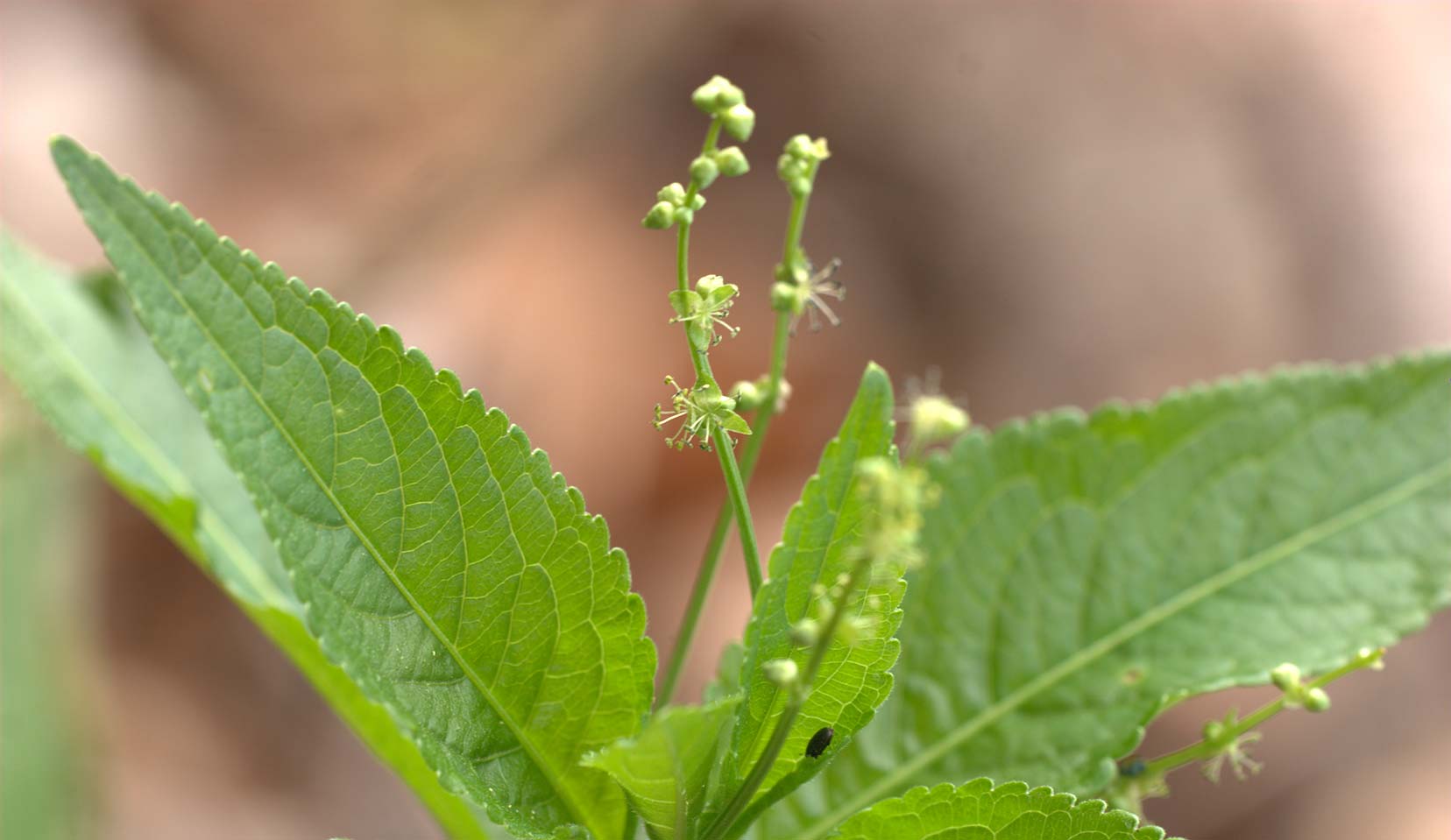